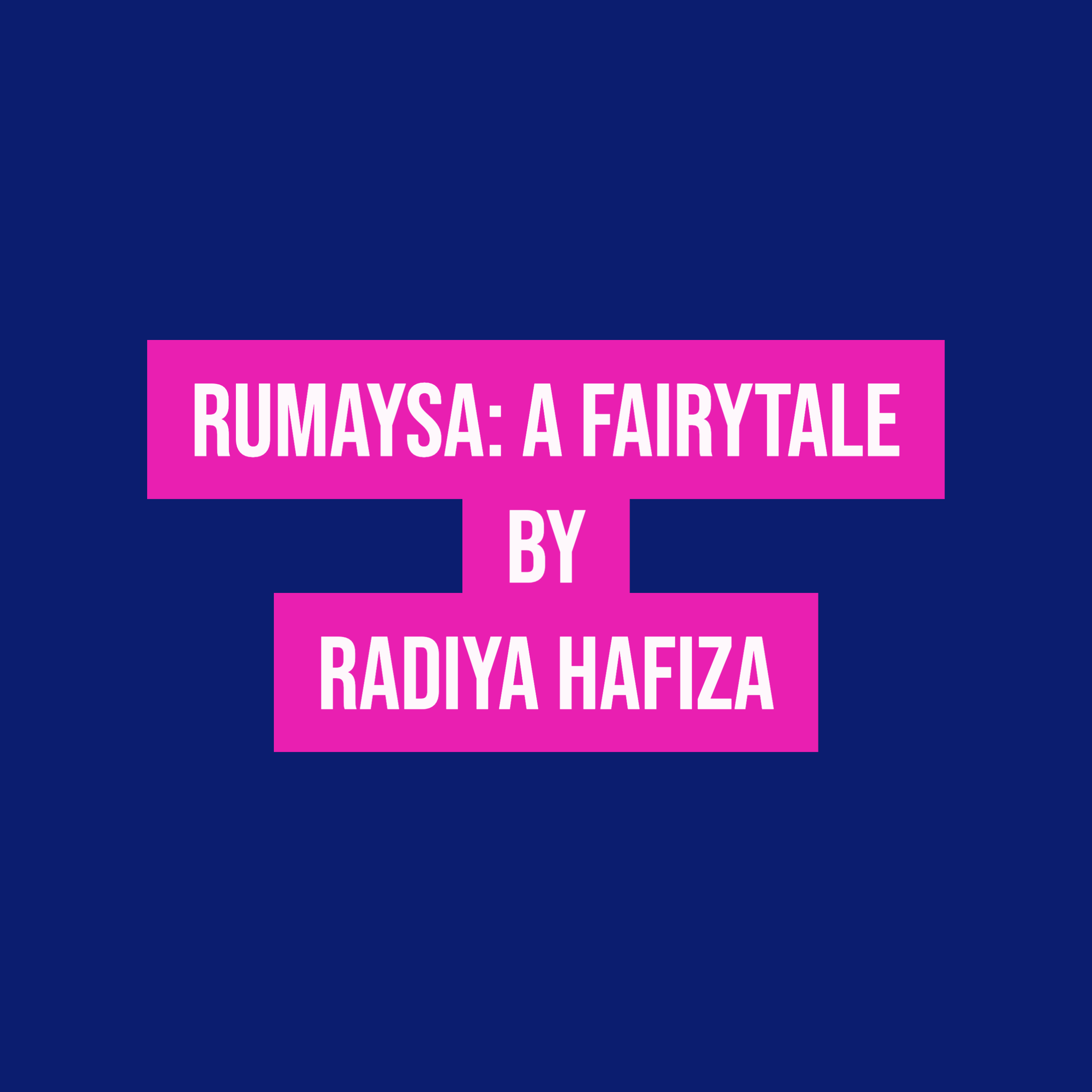 For as long as she can remember Rumaysa has been locked away in her tower, forced to spin straw into gold for the evil Witch, unable to leave. Until one day, after dropping a hijab out of her small tower-window, Rumaysa realizes how she might be able to escape . . .

Join Rumaysa as she adventures through enchanted forests and into dragon's lairs, discovers her own incredible magical powers and teams up with Cinderayla and Sleeping Sara!